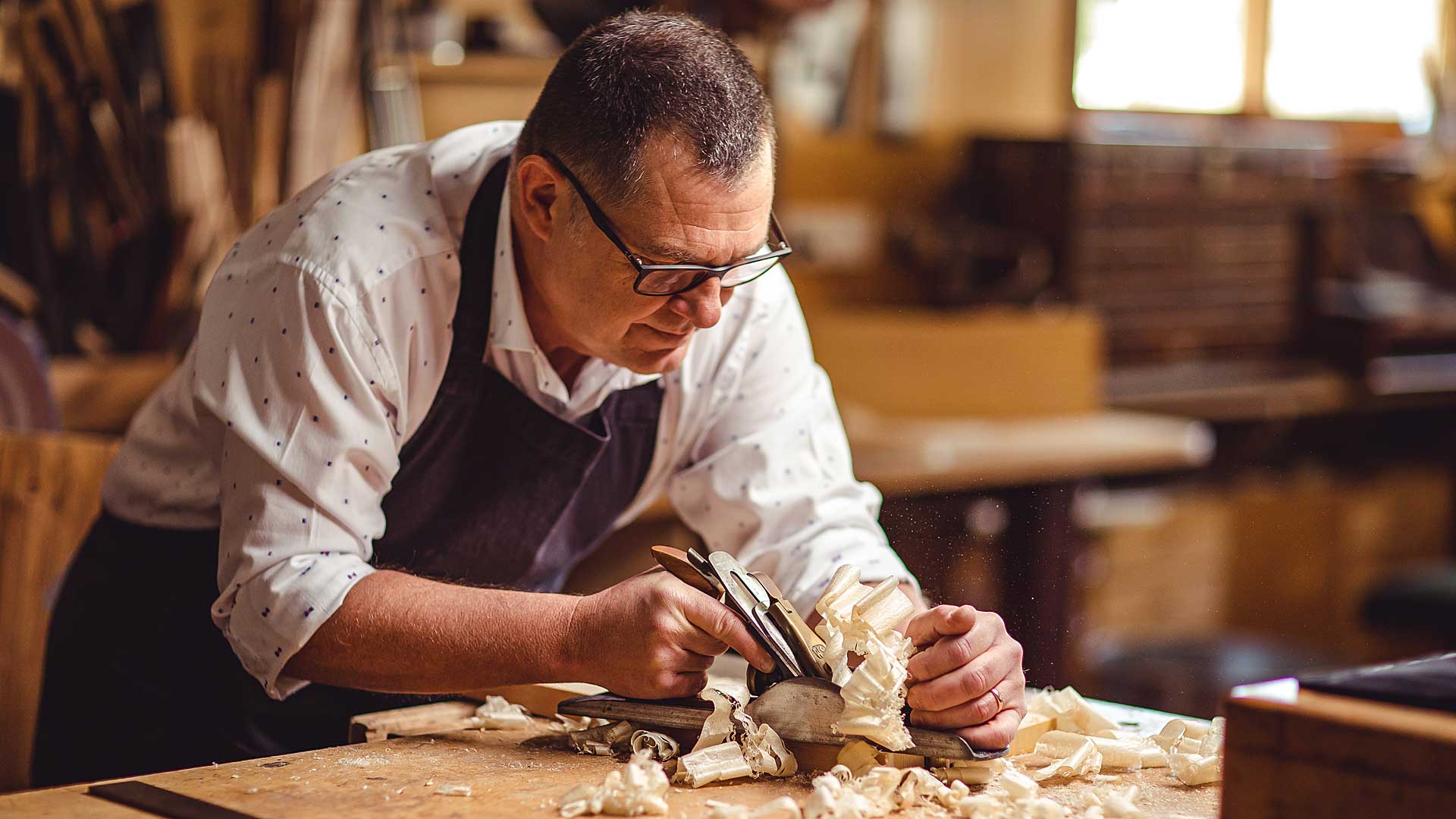 For over 20 years, Simmers Violins has been providing Australian string players with high quality instruments and dependable service. Our centrally located, boutique style of violin shop, offers you a personal one to one experience from an award winning, European trained violin maker. 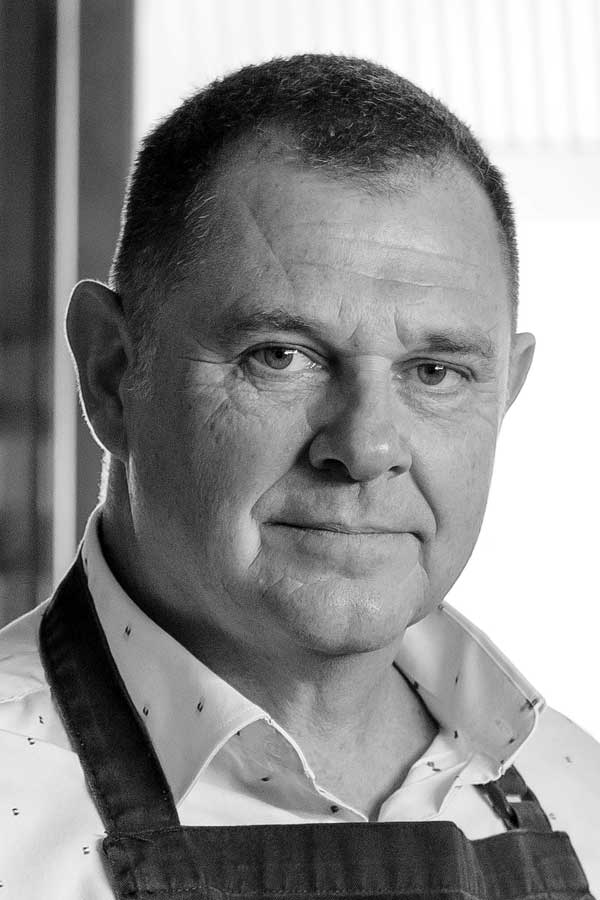 John Simmers is one of Australia’s most acclaimed violin makers. He works with a high level of attention to detail and is devoted to exceptional standards of craftsmanship.

After studying viola and double bass performance, John graduated from the Queensland Conservatorium of Music in 1989. He worked in the violin trade in Brisbane for a number of years before attending the prestigious Newark School of Violin Making in England. He graduated with Distinction in 1996. John worked in San Francisco before returning to Brisbane to establish Simmers Violins in 1997.

John is a founding member and current Treasurer of the Australian Violin Makers Association. He is a full member of the Entente Internationale des Luthiers et Archetiers, and is also a member of the British Violin Making Association and the Violin Society of America. John is a regular participant in the VSA’s Oberlin Violin Makers Workshop. John won a Silver Medal at the Violin Society of America Competition in Cleveland, 2018, for a viola he made earlier that year.

When out of the workshop, John has far too many interests, which include sailing, fishing, cycling, aviation, motorsports and cooking. 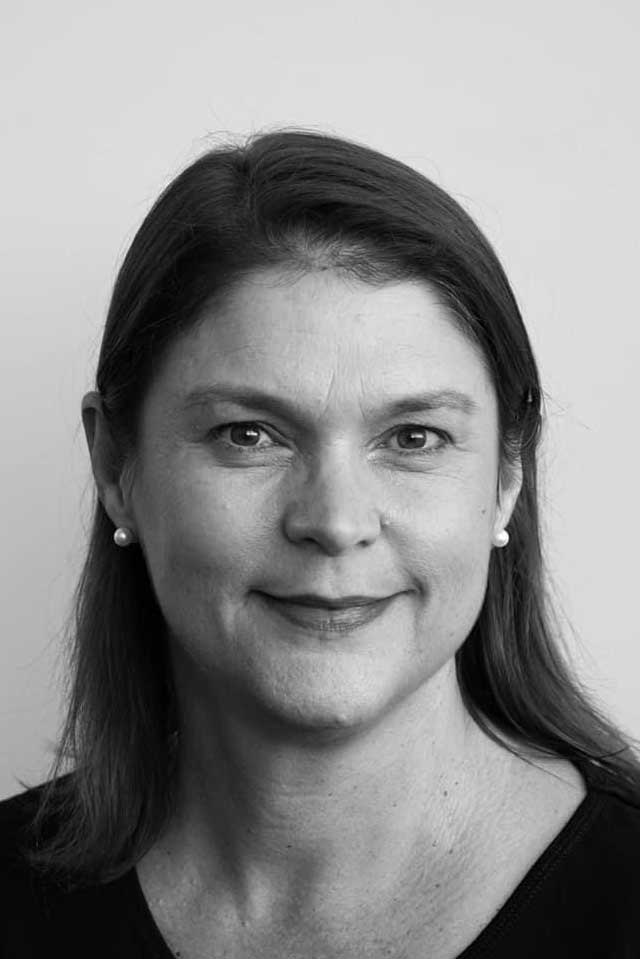 As well as assisting in the daily operations of Simmers Violins, Cathy is a music educator.

She holds a Bachelor of Music from the Queensland Conservatorium of Music and a Graduate Diploma in Education from QUT. In the United Kingdom, she contributed to the Nottinghamshire County Council’s Arts Support Service.

Since returning to Brisbane, she has maintained her own private teaching studio and has taught instrumental music in prestigious schools such as Brisbane Girls Grammar School, Brisbane Boys College, St Aidan's Anglican Girls' School and The Moreton Bay Colleges.

While Cathy’s spare time is limited, she also enjoys boating and cycling, along with making lists, arranging her diary, and taking excellent care of her extended family and friends. Definitively, she is the better cook!