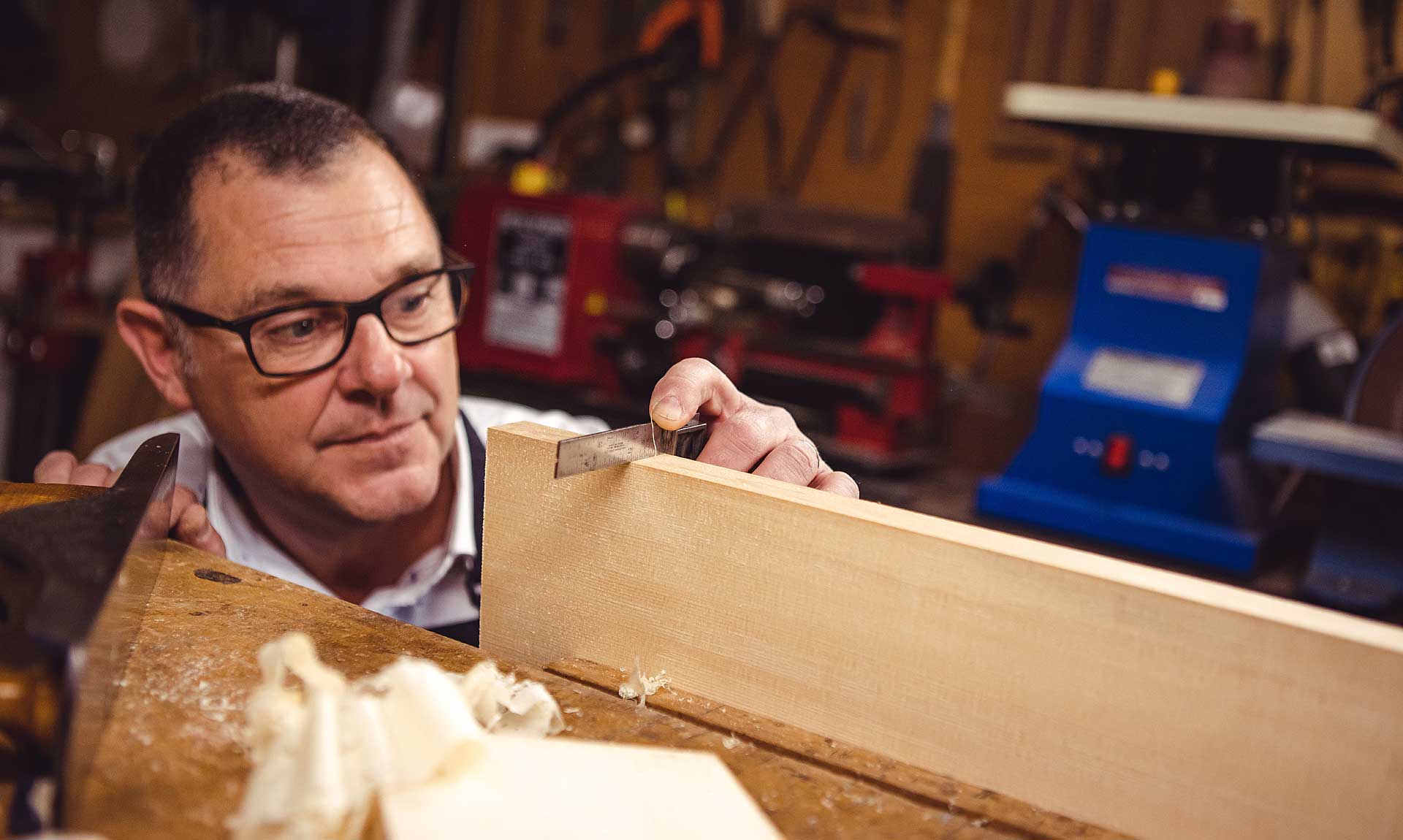 John was born and raised in Brisbane and has studied and performed music since he was 6 years old. He has always had an interest and talent for the manual arts.

After studying viola and double bass performance at the Queensland Conservatorium, John combined his love for music and manual arts when he was employed in 1990 as a violin repairer with Brisbane shop, Lance Scott Violins. In 1993, John moved to England with his wife Cathy, as John had been accepted into the Newark School of Violin Making – at the time, one of the worlds finest violin making schools.

John spent his time at Newark diligently, throwing himself into his work at the bench. Frequenting London’s finest workshops and auction houses, he gained a deep knowledge of the international violin market and formed lasting industry connections. He graduated from Newark in 1996 with a Diploma with Distinction and City and Guilds Certificate of Violin Making and Repair.

After working in San Francisco, John and Cathy returned to Brisbane to establish Simmers Violins. Although initially focusing on violin repair, restoration and sales, John continued to make instruments and in the last 5 years has focused even more on his making. He is a member of both the British Violin Makers Association and Violin Society of America and was a founding member and current treasurer of the Australian Violin Makers Association. In 2017, John was honoured to be accepted as a full member of the Entente Internationale des Maitres Luthiers at Archetiers d’Art.

John has regularly participated in the VSA’s wonderful Violin Makers Programme in Oberlin Ohio, since 2007. The programme is an opportunity for graduate violin makers the world over to work together, sharing ideas and experience in violin making and varnishing. Violin making is very much a living craft and John has found this to be an exceptional way to continue his development.

While studying at Newark, John set himself the lofty goal of winning a medal at an international violin making competition. In 2018, John was ecstatic when he won a Silver Medal at the VSA competition in Cleveland, Ohio, for a viola he made earlier that year. 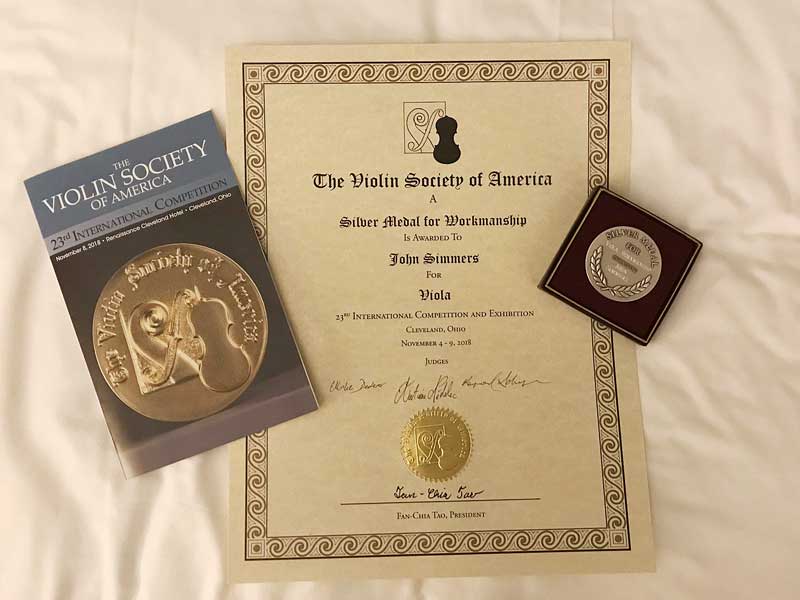 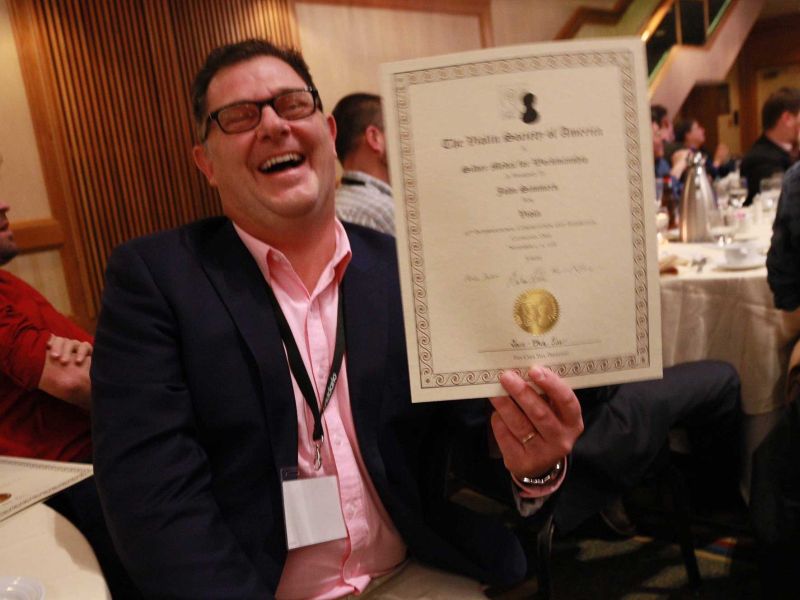 John makes violins, violas and cellos to order and on spec. He has compiled some very good models which he uses to base his instruments on. Commissions are always a fun collaboration, as the player is able to have an influence on the model and style of the instrument. There is the opportunity to handle and work on components of the instrument during its construction. Feel free to contact us for our commission terms and conditions.

What else keeps John motivated?

As well as managing to raise two pretty great kids into adulthood, John has far too many interests outside of violin making and is always trying to indulge and restrain himself at the same time! He is an avid sailer and as well as racing a Sabre dinghy that he built himself, he is regular crew on a very successful Sydney 36 that sails out of RQYS at Manly. He has also enjoyed sailing up the Queensland Coast. In 2015, His Sunmaid 20 trailer sailer Razzamatazz, took out 1st place overall on class based handicap in the Bay to Bay Trailerable Yacht Race. These days John and Cathy can often be seen slowly plying the waters of Moreton Bay in their Kingston 850 bay cruiser. 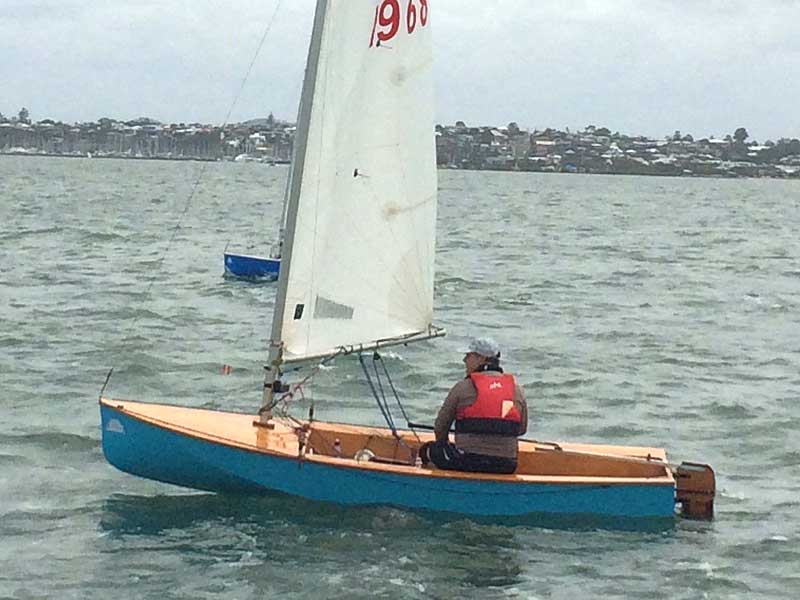 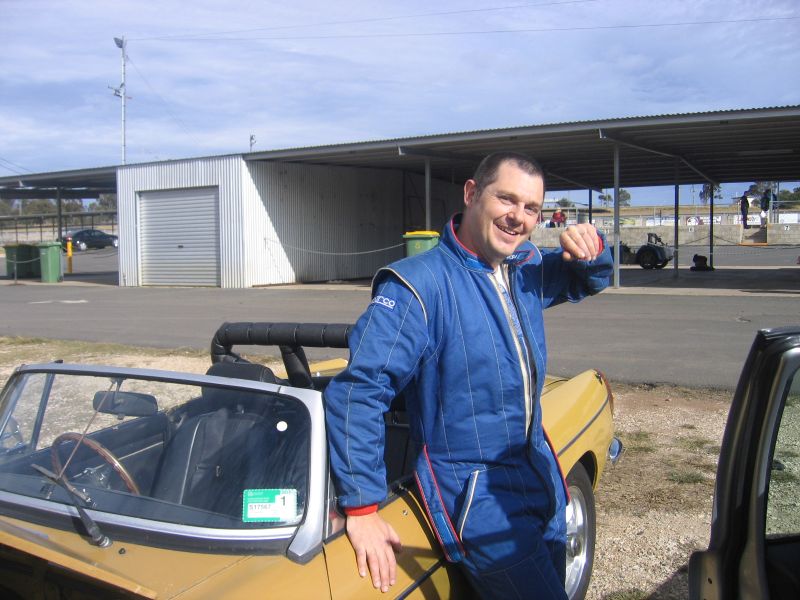 Flying has always been an interest of John’s and with the advent of the Recreational Aviation in Australia, learning to fly has become more accessible for aviation enthusiasts. He is currently working on obtaining his RAAus Recreational Pilot’s Certificate in an Italian built Technam P92 aircraft.

John and his wife Cathy enjoyed owning a 1972 MGB roadster for many years. It was highly modified by the previous owner who was also a violin maker. It was fitted with a worked 3.5l Rover V8 and a Toyota Supra 5 speed gearbox. Needless to say it went very nicely – most of the time. They enjoyed times away in the car as well as participating in some track and hill climb events. They now own a Special Edition 2011 Mazda MX-5, which is much more sedate, but eminently more capable. It doesn’t sound as good as the MG though.

The afore mentioned children, while both very capable musicians, have chosen different areas of study to their parents. Elizabeth is a medical scientist working in a pathology laboratory in New South Wales. Anthony is finishing off his landscape architecture degree and also operates his own small business, specialising in small scale landscape construction.