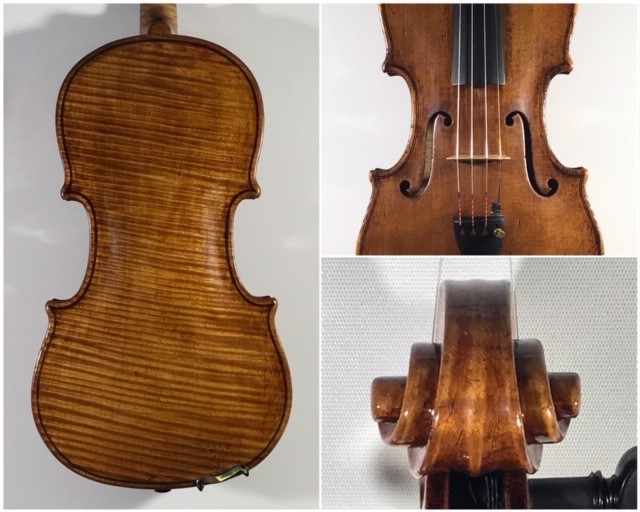 Following a thorough restoration by John Simmers, this very attractive mid 19th Century German violin is now available. With a full and powerful sound, it offers the violinist a great professional instrument at a very reasonable price. It has been well played over the years, but has survived in excellent structural condition. 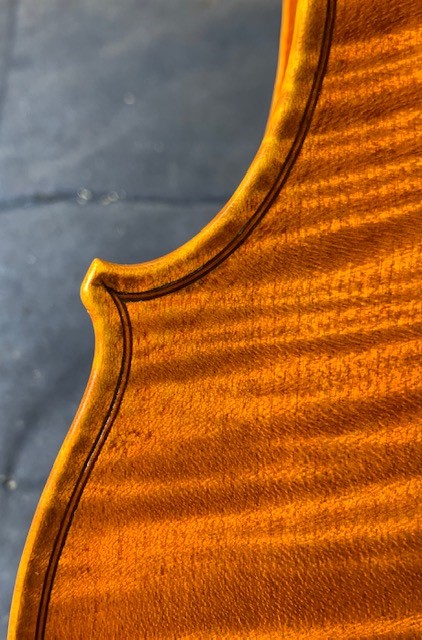 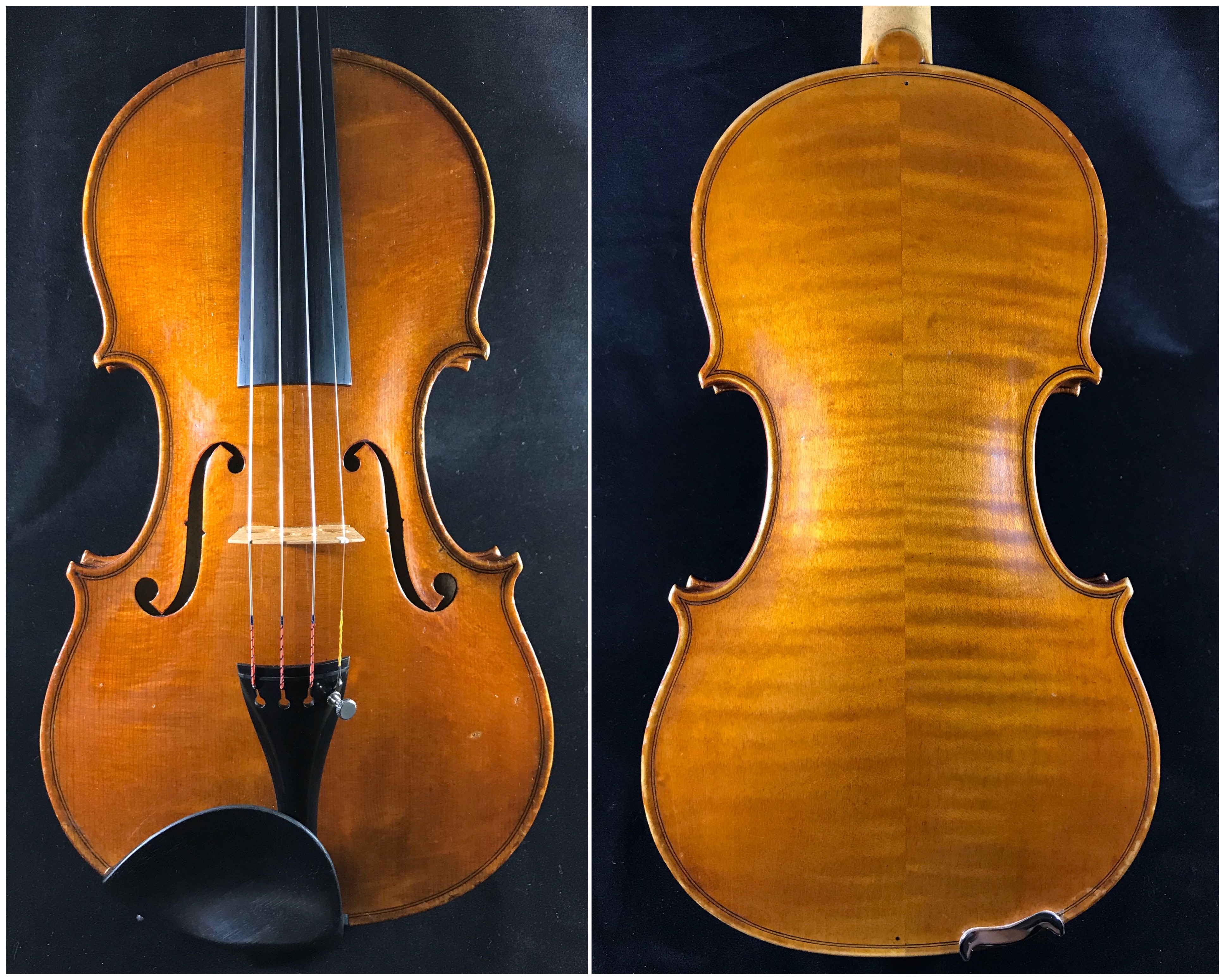 Simmers Violin Makers are pleased to offer a violin made by Piero Parravicini, in Bovisio (Milan), 1930. The violin is in excellent condition. The violin contains the original handwritten label and is branded with the maker’s name internally. The violin is accompanied by the original sale receipt from W. R. Ford Co., New York, 1930.

Piero Parravicini was born in Bovisio, near Milan, in 1889 and died in 1957. After he became interested in violin making, Piero became a pupil of Romeo Antoniazzi and worked for the firm Monzino and Sons in Milan in 1924 and 1925. Parravacini was quite a prolific maker and is said to have made around 600 violins during his career.

Competing in violin making competitions, in Rome Piero won a Bronze Medal in 1925, an Honourable Mention in 1929, and the Fronticelli-Baldelli Award in 1954. He won a Gold Medal for cellos in Cremona in 1949.

During his career, he collaborated with many other violin makers, such as Ornati, Pedrazzini, Arassi and Giacomo and Leandro Jr. Bisiach. 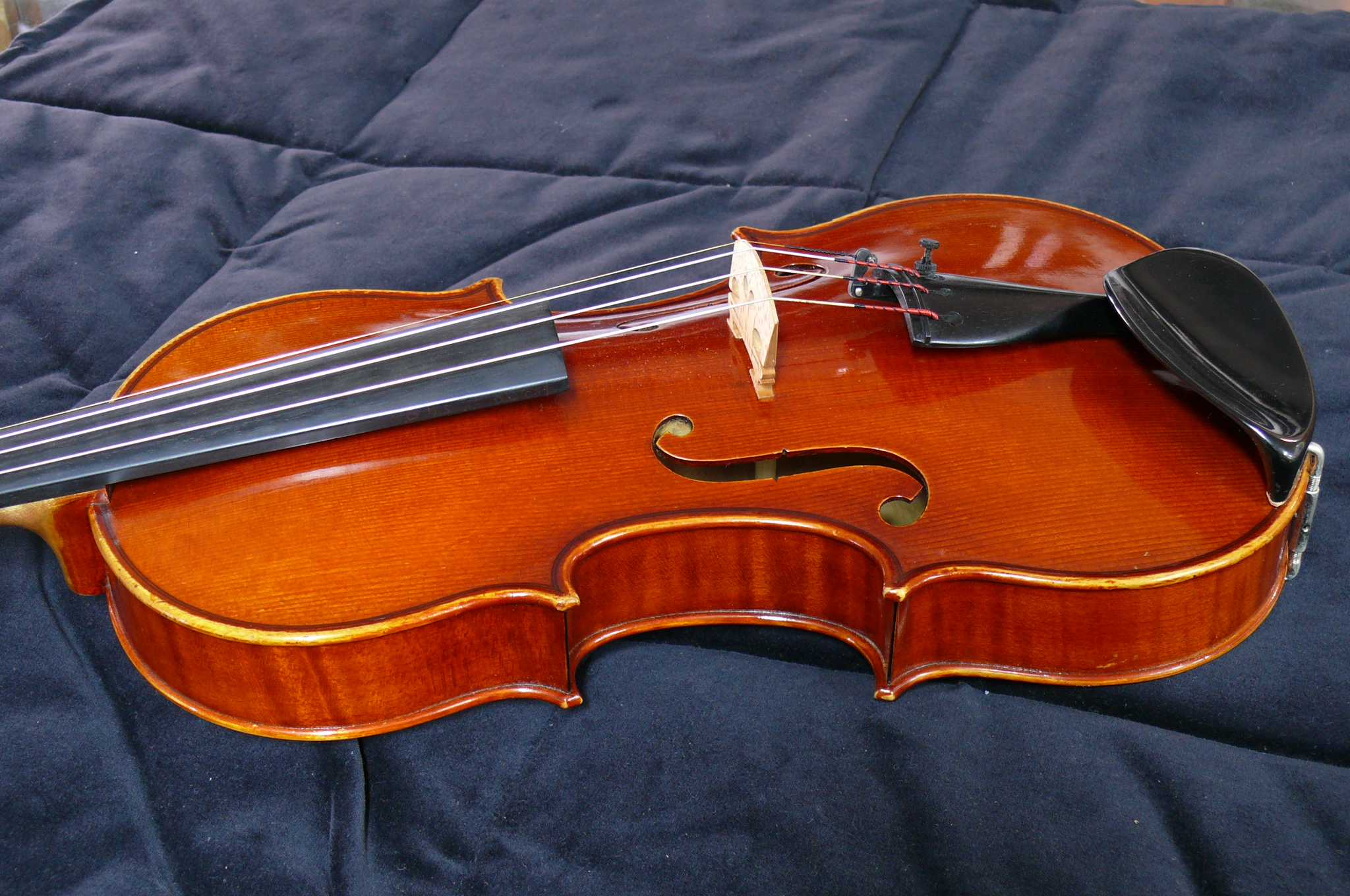 We are pleased to offer this very fine violin by the respected French violin maker, Jean Bauer. The violin is in excellent condition. Sold with the maker’s original invoice.

Bauer was the son of Gaston Bauer. He was born in Laval in 1914 and apprenticed to Marius Didier in Mattaincourt 1928–32. He worked in Le Havre then moved to Angers in the Second World War. His fine work on a personal model received various awards in Paris, Toulouse, Angers and The Hague. Jean Bauer made a total of 630 instruments.